In fact, we can see from the name that, essentially, it's just a battery. As we all know, the chemical reaction of the fuel releases energy, but the fuel cell releases electricity instead of heat. 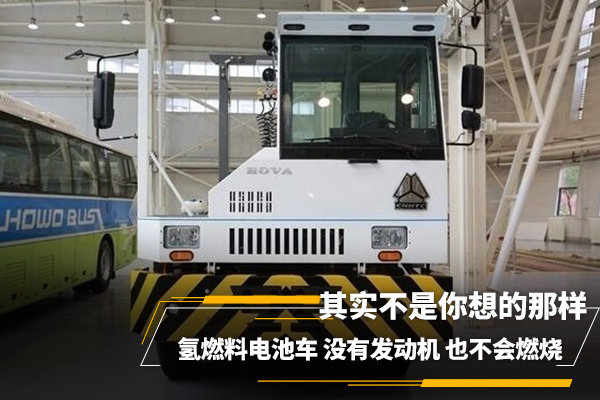 The battery gives power to the motor, the motor drives the drive system, the wheels, and eventually the vehicle, which is the power system of the hydrogen fuel cell car, and there is no engine.

Compared to the average electric car, it is barely in battery system differences, so the factors that limit the development of the current is the production and storage of hydrogen, rather than"engine". Hydrogen engines do exist, by the way, but when you talk about hydrogen fuel cell cars, there is no engine.

LAST: Sinotruk HOWO Dump Truck getting fixed on flat rack to Ghana
NEXT: